In the UK more than 180,000 caesarean sections are performed, approximately 12,000 of those in mothers with pre-eclampsia.

Spinal anaesthesia is frequently used which can significantly affect the blood pressure, along with fluid loss and other drugs used during the procedure. 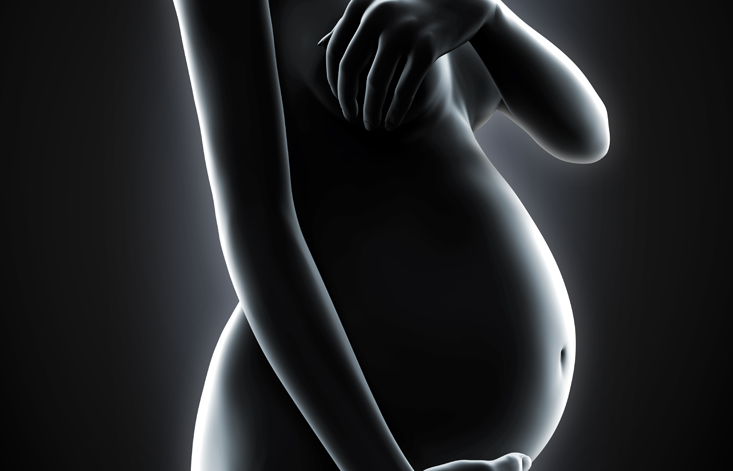 In the UK more than 180,000 caesarean sections are performed, approximately 12,000 of those in mothers with pre-eclampsia.

Spinal anaesthesia is frequently used which can significantly affect the blood pressure, along with fluid loss and other drugs used during the procedure.

Arterial lines are infrequently used so periods of hypotension or low cardiac output can be missed.

Fluid and drug management can be complicated and difficult with intermittent blood pressure measurements via a brachial cuff.

The LiDCO monitor systems can be used with the non-invasive CNAP™ device providing continuous blood pressure and cardiac output without using an arterial line.
Periods of hypotension and the causes of hemodynamic instability can be seen and treated immediately.
A fluid challenge guided by the response in the stroke volume can be used when fluids are given.
If the patient is unresponsive to fluids with a low blood pressure then the appropriate drug can be used. Some recent studies have suggested that using the LiDCO system can prevent periods of instability and provide benefit to both mother and baby (Xiao et al. 2015, Xiao et al. 2015).

Recent ASA practice guidelines have recommended that fluids should be given immediately before or during spinal anesthesia to prevent maternal hypotension (ASA 2007).

The role of the CNAP in obstetrics
No invasive LiDCO CNAP™ device used for fluid challenges as part of fluid management protocol
Continuous blood pressure, CO, SV SVR and SV response to fluid challenge via dual cuffs this

The LiDCO PulseCO™ algorithm has been validated in obstetric patients (Dyer et al. 2009) and so can be used to track changes in the presence of significant changes and vasoactive drugs. 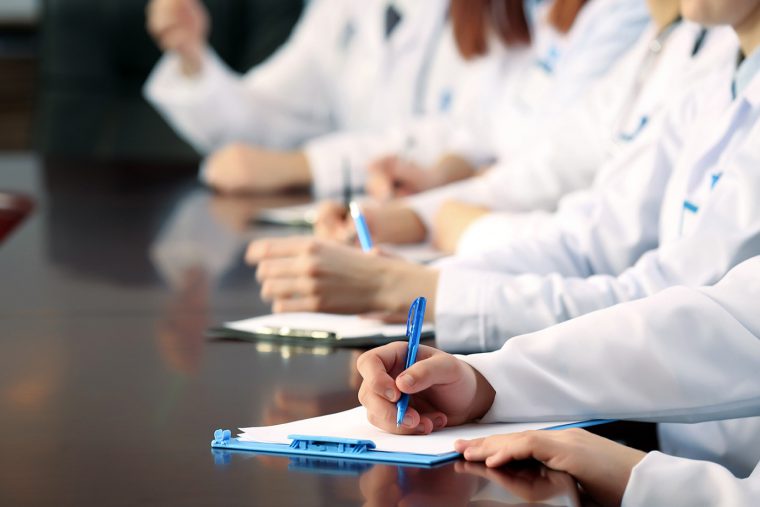 Outcome Impact
In the GDFT group: heart rate, incidences of hypotension & use of phenylephrine were all lower than in the control group.  In the fetus pH in umbilical artery/vein were significantly decreased, as were incidences of neonatal hypercapnia and hypoxemia.

BACKGROUND
Hypotension induced by combined spinal epidural anesthesia in parturient with hypertensive disorders of pregnancy (HDP) can easily compromise blood supply to vital organs including uteroplacental perfusion and result in fetal distress. The aim of this study was to investigate whether the goal-directed fluid therapy (GDFT) with LiDCOrapid system can improve the well-being of both HDP parturient and their babies.

In the GDFT group: heart rate, incidences of hypotension & use of phenylephrine were all lower than in the control group.  In the fetus pH in umbilical artery/vein were significantly decreased, as were incidences of neonatal hypercapnia and hypoxemia.

Outcome Impact
The incidence of hypotension and mean phenylephrine dose administered prior to delivery were significantly higher in the control group than in the GDFT group (P < 0.01).

PURPOSE
To investigate whether goal-directed fluid therapy (GDFT) with the LiDCOrapid system can reduce the incidence of maternal hypotension and improve neonatal outcome.

CONCLUSIONS
LiDCOrapid-guided GDFT may provide benefit to healthy parturient women and their newborns.

“LiDCOrapid-guided GDFT can reduce the incidence of maternal hypotension and vasopressor requirement during operation, with a subsequent decrease in the incidence of neonatal adverse events.”

Purpose
The purpose of these guidelines are to enhance the quality of anesthetic care for obstetric patients, improve patient safety by reducing the incidence and severity of anesthesia-related complications, and increase patient satisfaction.

APPLICATION
These guidelines are intended for us by anesthesiologists.

TASK FORCE MEMBERS & CONSULTANTS
The American Society of Anesthesiologists (ASA) appointed a task force of 11 members in the US.

Practice guidelines for obstetric anesthesia: An updated report by the American Society of Anesthesiologists Task Force on Obstetric Anesthesia. Anesthesiology 2007; 106:843–63.

PURPOSE
The purpose of this study was to compare the effects of bolus phenylephrine and ephedrine on maternal cardiac output.

MATERIALS AND METHODS
40 healthy patients scheduled for elective Cesarean delivery under spinal anesthesia were randomised to the two study arms. Both pulse wave form analysis and transthoracic bioimpedance changes were used to estimate SV in each patient.

“During spinal anesthesia (SA), hemodynamic changes were characterised by a reduction in SVR and a partial compensatory increase in CO. This suggests that low-dose phenylephrine, insufficient to cause marked MAP increases above baseline associated with sinus bradycardia, may be the most appropriate intervention for the initial management of hypotension in most cases to restore SVR and CO to baseline levels.” 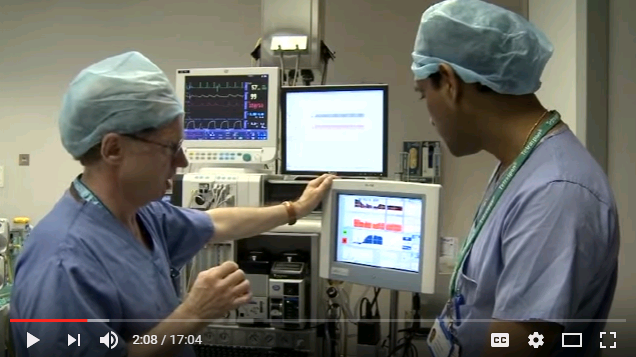 The LiDCOunity monitor is a single platform which combines both the LiDCOplus and LiDCOrapid functions. This provides a single solution to monitoring needs throughout the hospital. The clinician can choose which mode is most appropriate to the clinical situation. The LiDCOunity can be used non-invasively, minimally invasively with a radial arterial line and can be calibrated with the lithium dilution technique.  Find out more

The LiDCOrapid monitor analyses the blood pressure waveform to provide more information in high-risk surgical and critically ill patients to help with fluid and drug management. The LiDCOrapid uses the PulseCO™ algorithm which converts blood pressure to its constituent parts of flow (CO, SV) and resistance (SVR). The PulseCO™ algorithm is scaled to each patient with a nomogram using age, height, and weight.  Find out more